The Insolvency and Bankruptcy Code (IBC) has been in force for over 5 years now and has, by and large, been a successful piece of legislation. However, as expected, given that IBC is a relatively new law, there have been teething issues stemming from a lack of synchronisation with other laws such as tax laws.

For example, to reduce the burden of conflicting claims and compliances under various laws, IBC provides a moratorium regarding various actions against the corporate debtor (i.e. the company undergoing insolvency) during the corporate insolvency and resolution process (CIRP).
Further, the IBC also provides that the code’s provisions will override other laws. Thus, while in normal circumstances, the tax authorities are empowered to adjust a refund due to a taxpayer against any other pending tax demands of such taxpayer, such adjustment should not be allowed when the taxpayer is undergoing CIRP. 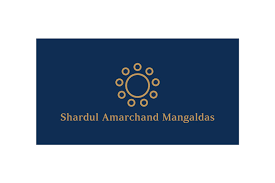