His practice focuses on administrative, constitutional and regulatory law, advising several national and international clients, as well as public entities and state-owned enterprises on all sorts of matters directly or indirectly related to the public sector in Chile, including concessions, public procurement, negotiation and development of public-private associations, litigation before Chilean Administration’s bodies, ordinary and special Courts of Justice, the Chilean Public Procurement Court and the Chilean Constitutional Court, legal defense against sanctions imposed by public entities, advisement on sectoral regulations in various markets, regarding public policies and legislative matters, as well as issues related to the Chilean Transparency Law. 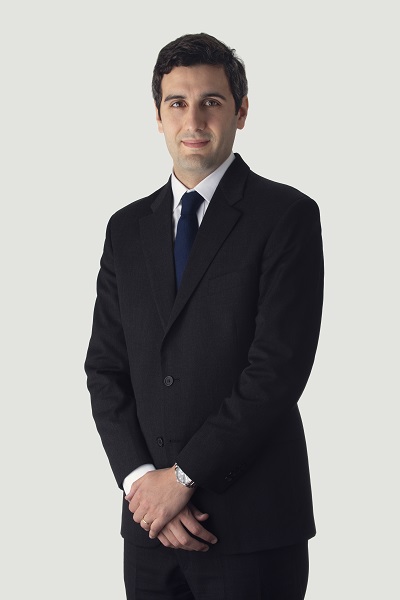