Partner at Carey and head of Carey’s Tax Group. She has broad experience advising domestic and foreign clients on corporate and personal tax planning, local and international tax consulting, mergers and acquisitions and foreign investment transactions. She also has vast experience litigating against the Chilean tax authority, including Tax Courts, Court of Appeals and the Supreme Court. She has advised on tax matters for companies such as MetLife, Provida, Saesa, Masisa and Paz Corp, among others. 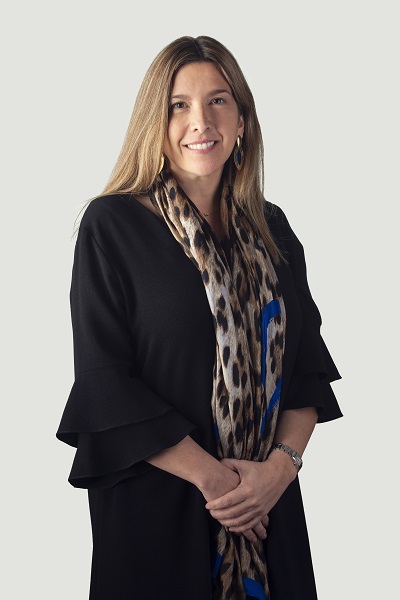