Francisco Fernández Guerra Fletes started his professional career in Mexico in 2004 as a member of the English firm Davies Arnold Cooper Mexico, where he became managing partner, developing an international network of insurance practice throughout Latin America.

In 2011, Davies Arnold Cooper merged with DAC Beachcroft, where Francisco continued to gain international experience in Latin America, consolidating a strong teamwork within the firm.

He has represented and acted on behalf of insurance, reinsurance and retrocessionaires companies, within local and international contexts, as well as for many Lloyd’s syndicates in Europe and the United States of America for over 15 years, primarily in disputes relating to insurance coverage, as an arbitrator or mediator, being involved in the most outstanding cases in Latin America, and especially in Mexico.

He graduated from the Universidad Anáhuac in Mexico City and is accredited in risk management by the MAPRE Institute of Madrid and The London School of Economics and Political Science in the United Kingdom.

He has extensively contributed to articles in publications related to claim made and BBB policies.

Francisco Fernández Guerra Fletes is recognised internationally by Chambers & Partners, Who’s Who Legal and Legal 500 since the year 2005 as a leading lawyer in his field, not only in Mexico but in Latin America.

He is fluent in both English and Spanish. 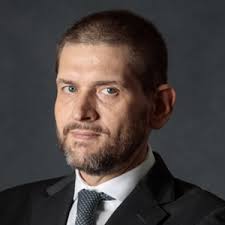 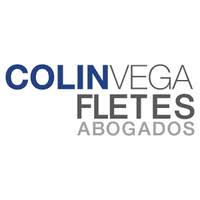