Agustín Martorell has been Counsel of Prieto since 2021.

He leads the environmental team and provides legal advice to both domestic and international clients on project development in all their phases. He has worked in mining, energy, aquiculture and infrastructure industries.

Mr. Martorell is an experienced lawyer in project development, counseling companies before governmental authorities and agencies, including permitting, administrative procedures, environmental judicial actions, environmental assessment processes, among others. In addition, he has collaborated in M&A transactions and project finance in the mining and energy industries.

He has been teacher assistant in public law courses and he is currently professor of Natural Resources Regulation at Universidad Adolfo Ibáñez and Environmental Law at undergraduate and the Public Law Master of Universidad Santo Tomás.

Before joining Prieto, he worked as senior associate lawyer on the mining, environmental and natural resources team at Claro & Cía. (2016-2018) and associate at Morales & Besa (2012-2016). 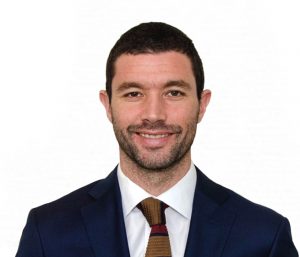