Ricardo Indacochea founded Indacochea & Asociados in 1991 and his strategic focus as a consultant is aimed primarily at the corporate and commercial areas, as well as Hydrocarbons law area. In the 90s, he played a major role advising companies that built the pipeline to Brazil, and then became lead Bolivian counsel to the company that would transport Bolivian gas to Brazil. During this period he participated directly and actively in the drafting of commercial agreements that led to execution of transportation contracts between the gas purchasing company, the shipper and the transportation company itself.

Also, Dr. Indacochea advised major financing projects for domestic and foreign lenders, among the later he has interacted with the Andean Development Corporation (CAF) and the Inter-American Development Bank (IDB), amongst others.

He has been Professor of Labour Law at the Universidad Privada de Santa Cruz de la Sierra and Commercial Law at the Universidad Católica Boliviana, in the program offered in partnership with the HIID of Harvard University in 2002. He just completed in 2013 a second Masters Degree in Business Administration; which courses offered by the following following Business Schools: Adolfo Ibañez (Miami, Florida), University of Deusto (Bilbao, Spain) and Europe International Business School (Beijing, China). 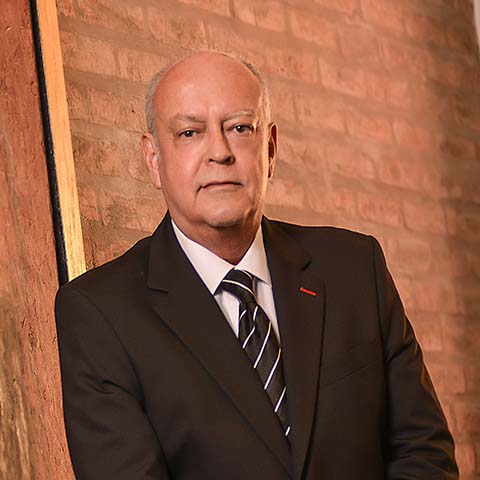