Partner of Carey and co-head of the firm’s Litigation Group. His practice is focused on civil and commercial litigation, antitrust and regulatory litigation, as well as national and international arbitration. 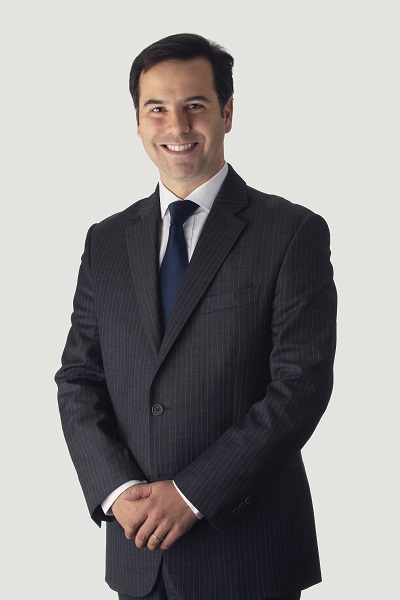