Lasse has advised on IP law issues, distribution issues in many countries, market law, licences, large sets of rights and on IP strategies in many different industries. He also has extensive experience with advising franchises, retail companies and other retail chains.

Lasse is a director of and an active discussion partner for several companies. It is a characteristic of Lasse’s directorships that the companies are growth companies of a certain size and having a professional management and extensive potential. As an active networker, Lasse has friends, acquaintances and business connections all over the world. He has more than 4,000 connections in his LinkedIn network with whom he has regular contact. Lasse’s network generates his business and by means of his connections he is able to assist his clients in matters and ways he could not have done without the network.

Finally, Lasse has extensive experience as a speaker and lecturer. Among other things, he is a part-time lecturer at Aarhus University in the subjects of IP Law, Marketing Law and Competition Law. He also often gives customized presentations in organisations and companies.

Lasse has assisted many of Denmark’s most recognised and largest companies in a number of matters. Often he takes over cases conducted before lower courts by colleagues and he is accountable for a very large percentage of the cases won at the higher courts.

Lasse regards himself as a ‘trusted advisor’ to some of the most skilled top executives and lawyers in Denmark.

Lasse systematically assists a very large share of the companies that operate retail chains in Denmark, either capital, franchising or voluntary, and his experience in that area is second to none. 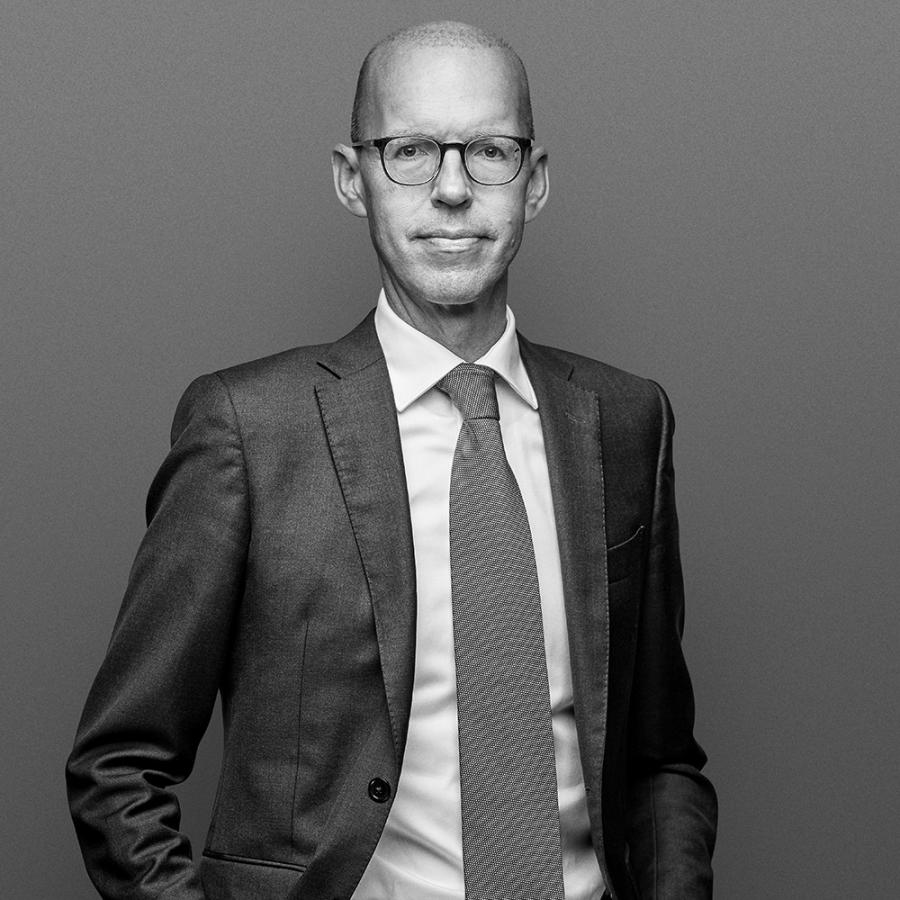