Preben Jakobsen specialises in advice on reorganisation, reconstruction and bankruptcy. Among others, he advises lenders, financial creditors and companies on issues relating to security, avoidance, M&A, financing and management liability.

Preben has been on secondment to Holland & Knight LLP, New York and worked in Reconstruction and Insolvency practice group, which has added to his international experience in complex cases.

Finally, Preben has for several years for been a part-time lecturer in the Law of Damages and Contract Law at the University of Copenhagen. 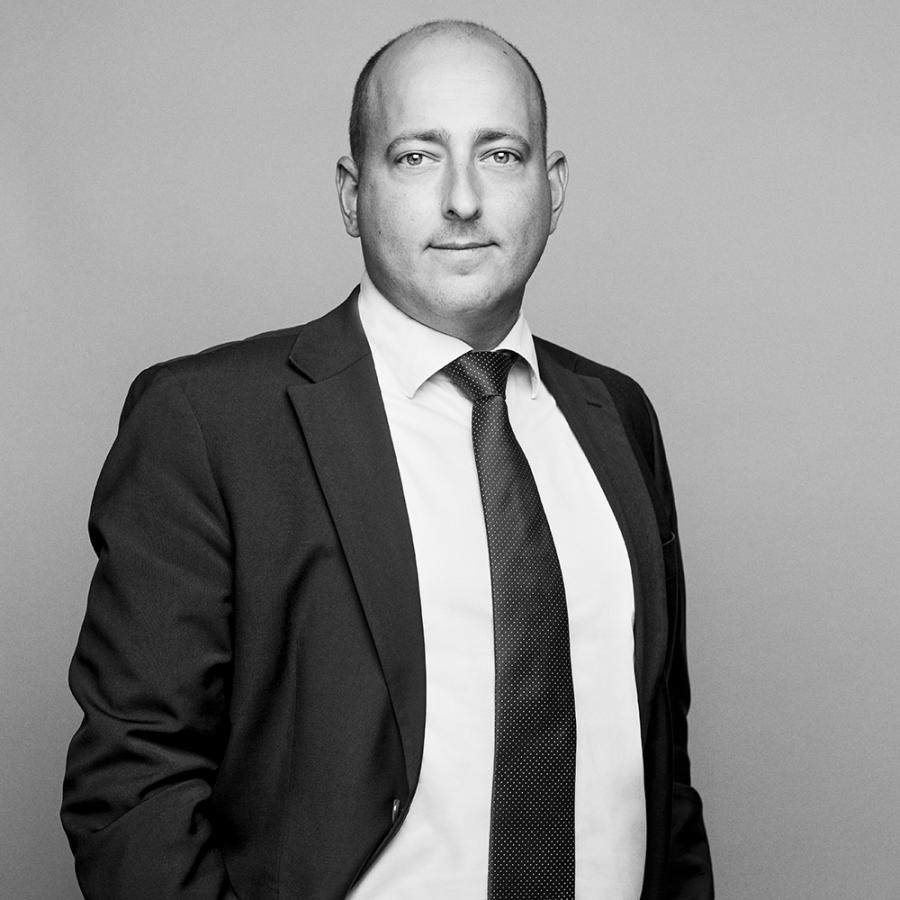