Tereza Erenyi is an attorney at law who specialises in restructuring, employee transfers, individual hiring of employees and collective bargaining.

Tereza earned her Master’s degree (Mgr.) in 2004 from the Faculty of Law at the University of West Bohemia in Pilsen. She continued her studies at the Faculty of Law of Charles University in Prague and Technische Universität in Dresden. In 2007 she graduated from these universities, where she received her Doctorate (JUDr.) and LL.M. degrees.

In 2003 Tereza joined Prochazka Randl Kubr (now PRK Partners), Attorneys at Law, where she worked as a legal assistant/paralegal, and from 2004 to 2007 as an associate. In 2008 she was admitted as an attorney at law to the Czech Bar Association. Tereza is a member of the Expert Advisory Board of the Association for Development of Collective Bargaining as well as the European Employment Lawyers Association (EELA).

She regularly publishes articles on labour law issues in the Czech Republic and abroad and is also a co-author of the publication Vyznejte se ve služebním zákoně (“Acquaint yourself with the Civil Service Act”, publisher BizBooks).

Tereza is recommended as an expert in labour law by Chambers Europe, Best Lawyers and The International Who’s Who of Management Labour & Employment Lawyers.

Tereza is fluent in Czech and English and has a good working knowledge of German. 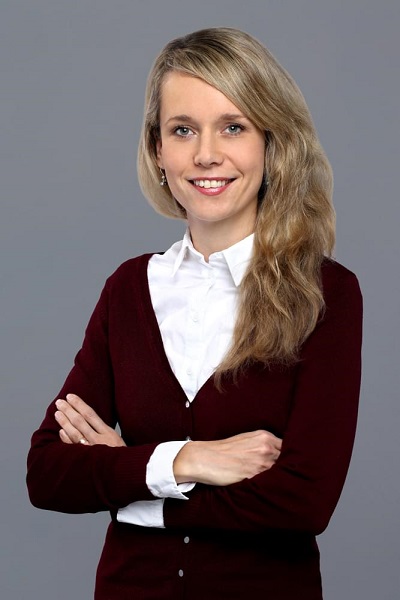 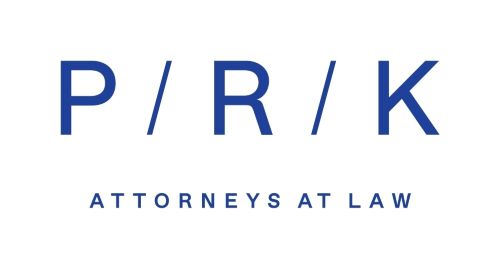