Founder of the Firm in 1986 with Luigi Macchi di Cellere. Senior partner in the tax department: his main area of work is the domestic and international
corporate and individual taxation, principally tax planning connected with estate planning, corporate reorganisations, mergers and acquisitions and tax planning of securitization projects. Assists Italian and foreign companies belonging to international groups; significant experience in tax litigation, especially on transfer pricing issues. Assists wealthy people and families in planning their investments in Italy and abroad structuring death and donation tax effective strategies.
He also acted as expert witness in relation to several international tax claims.

He obtained his Law Degree at the University of Rome “La Sapienza” in 1962. He was granted a Scholarship from Fritz Thyssen Stiftung, for his studies at the University of Cologne and the Bonn Institute “Finanzen und Steuern” (1963-1965). He has also attended the courses on Comparative Tax Law organised by the Ecole Superieure de Sciences Fiscales, Brussels (1970) and the Seminar on American Law at the Salzburg Seminar. 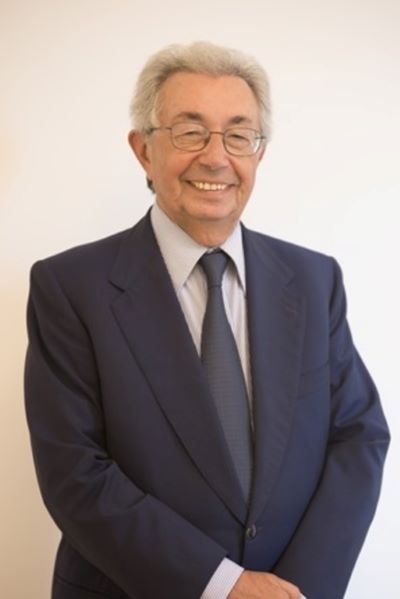