I started my professional activity at the Pérez Llorca law firm and later joined the CNMV Legal Services. Later, I created a firm specialized in financial regulation, which in 2001 was integrated into Baker & McKenzie, where I led the financial services regulation practice for Spain for 15 years.

In 2015 I founded Rubio de Casas to return to develop my professional activity from my own office.

I am Secretary of the Association of Spanish Crowdlending Platforms (ACLE) and independent director of JB Capital Markets, SA, Sociedad de Valores and AYG Banca Privada.

I like to read, listen to music and walk, better if it is with a dog. 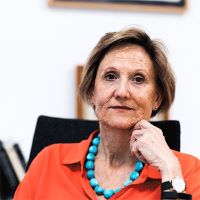 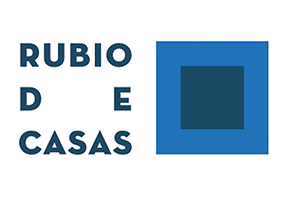