Carlos has extensive experience in the finance sector, having advised financial institutions, funds, corporations and multinational companies throughout his professional career, in all types of DCM transactions, including securitisations, structured finance transactions, issues of corporate bonds, regulatory capital, high yields and mortgage market instruments, as well as in portfolio acquisitions, including distressed assets.

He has participated in many of the most innovative fixed income, securitisation and structured finance transactions that have taken place in Spain in recent years, including the first ever credit card securitisation carried out in Spain.

Carlos has lectured on several Master’s programmes and is the author of numerous publications, including the following:

Carlos Pérez Dávila features in various legal directories such as: 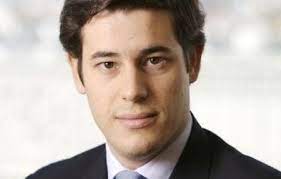