Vincent Ost  specialises in public and administrative law; in particular, in the field of  government contracts (public procurement, PPPs, concessions, privatisations, infrastructure financing, State guarantees, etc.). He has significant experience with collective infrastructure projects, such as office buildings occupied by governmental bodies, public transport infrastructure, schools, public housing, etc. Most of his matters combine private-law aspects (contracts, company law, and tort) with public-law regulations. He intervenes both in transactional matters and in litigation, in particular before the Council of State.

Vincent has also developed an in-depth expertise in the field of energy law.

Vincent advises companies in their relations with the public authorities. He also intervenes as an advisor to regional and federal governments and public-law companies.

He is recommended as “up and coming” in the public law chapter of legal guide Chambers Europe.

Vincent joined Liedekerke Wolters Waelbroeck Kirkpatrick as a Partner in 2017 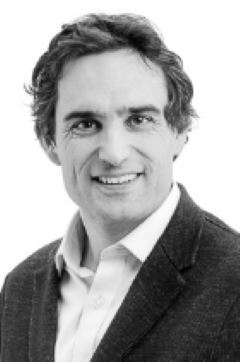