Jacob Skude Rasmussen has a broad practice that covers high-profile commercial disputes and corporate crime. He is frequently appointed as arbitrator and has experience sitting as arbitrator under national and international rules. Jacob also advises on international public law and matters pertaining to Greenland. He is head of Gorrissen Federspiel’s Greenland Desk.

Jacob Skude Rasmussen qualified for the Bar in 2009, gained right of audience before the High Court in 2012 and gained right of audience before the Supreme Court in 2017. He has been a partner at Gorrissen Federspiel since 2015. He is a former Senior Adviser at the Danish Foreign Ministry’s legal service, a certified mediator and serves as an Advisory Board Member on the Danish Institute of Arbitration’s Committee on Maritime Disputes.

In addition, Jacob Skude Rasmussen has a broad legal authorship, which includes co-authoring “Søloven” (a commentary on Danish Maritime Law) and contributing to reviews on dispute resolution and professional negligence from the Danish perspective. Jacob is also a frequent speaker at legal events as well as an examiner and former assistant professor at the University of Copenhagen.

Significant cases
Jacob Skude Rasmussen has conducted some of the most comprehensive, complex, high-profile and high-value court and arbitral cases in Denmark, primarily acting for major financial institutions, and international energy and shipping companies. His extensive experience includes matters concerning construction, banking and finance, transportation and IT. Jacob has also acted as defence counsel in high-profile corporate crime cases. 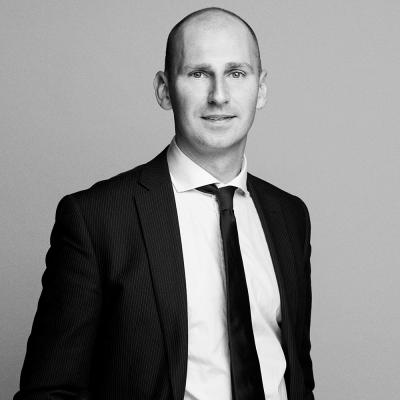