Kristian has extensive experience with merger control work, including more than 100 merger notifications to the Danish Competition and Consumer Authority, the European Commission, and foreign competition authorities.

He advises clients on distribution agreements and other cooperation of a horizontal or vertical nature as well as conduct by dominant undertakings.  He has extensive experience within the maritime sector, having advised ship owners and managers in this area since 2007.  He represents clients before the Danish competition authorities, the Danish Competition Appeals Tribunal, and the European Commission.

A graduate of the University of Copenhagen, he trained as practicing lawyer with Gorrissen Federspiel and as an international associate in the United States with the law firm Simpson Thacher & Bartlett LLP, New York. For two years, he was special advisor with the Danish Competition and Consumer Authority. 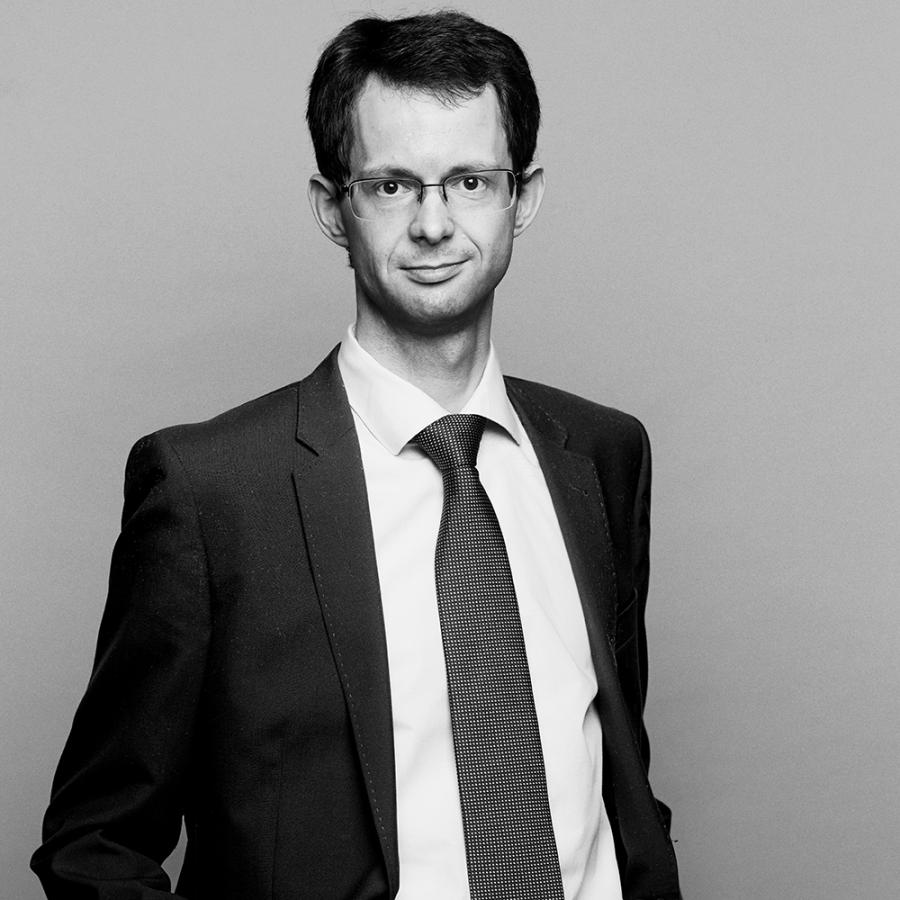