Lawyer, admitted to the Italian Bar (Milan).
Admitted as a Solicitor in the UK.

Specialized in assisting manufacturers and distributors of medical and surgical devices and is Member of the Board of Directors of three such companies. 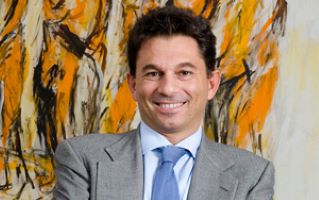