Levent Lezgin Kılınç is the Founder and Managing Partner of Kılınç Law & Consulting. He advises foreign investors and assists them in their transactions and also advises in relation to dispute resolution matters, both internationally and in Turkey.

Prior to founding Kılınç Law in 2014, Levent worked at the State Oil Company of Azerbaijan Republic (SOCAR). He contributed to the legal processes of major projects highly significant in the energy field in Turkey today, such as Star Refinery, Trans Anatolian Natural Gas Pipeline, Wind Power Plant Project and Thermal Power Plants Projects. Prior to this, Levent trained at an international law firm in Arizona, United States, as a foreign legal counsel. He has worked on energy projects related issues, as an advisor to major energy companies. He then joined one of Turkey’s leading Participation Banks as the legal counsel responsible for international banking transactions. 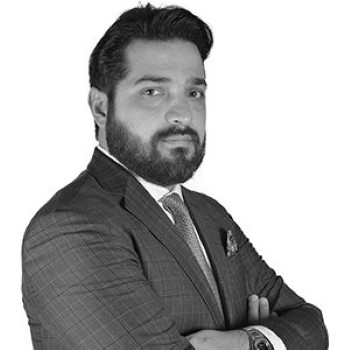