Having previously been a Partner at Clyde and Co. between 2012 and 2016, and General Counsel at the Libyan Investment Authority (LIA) since 2007, Albudery has nurtured an extensive network of regional and international affiliates, offering expert legal advice and professional services to the multinational corporate client and international governments’ legal counsel on a broad range of complex cross-jurisdictional matters arising under Libyan law.

Albudery has held a number of other posts including senior legal advisor within the Economic & Social Development fund providing legal advice to the team managing capital market investments to the value of USD 2 Billion, advising the National Economic Strategy (NES) group as senior legal researcher and lecturer in law at the school of law in Tripoli. 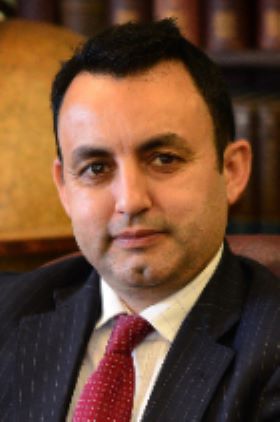