Robert Surrette is a Shareholder and serves as President of McAndrews. He focuses his practice on the resolution of intellectual property and technology-related disputes with an emphasis on patent, trademark, trade secret and trade dress litigation. For the last 15 years, Bob has counseled a leading global medical device manufacturer on numerous litigation and transactional matters.

Bob, building on his experience as a federal district court law clerk, has extensive experience in preparing and bringing complex intellectual property cases to trial, including overseeing all aspects of pre-trial discovery, procuring and supervising experts, preparing and arguing pre-trial, dispositive and post-trial motions, including claim construction and summary judgment, and participating in multi-week trials. He also has significant experience in appellate proceedings, including arguing at the Federal Circuit.

Bob maintains an active transactional practice through which he advises clients on transactions involving the transfer of intellectual property, including mergers, asset deals, and licensing deals, and on patent portfolio development and management.

Bob has led a number of diverse organizations, including serving as President of the Chicago-Kent Alumni Board of Directors, President of the Richard Linn American Inn of Court, and Regional Commissioner of American Youth Soccer Organization Region 2010. 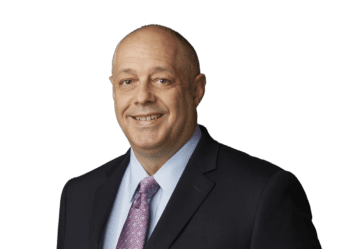 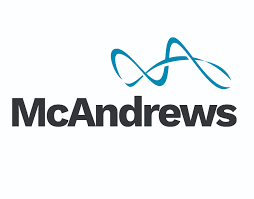