Since 2012, Dr. Karbon quietly established her legal practice including as Legal Counsel of Qatar Chemicals Company (Q-Chem), Manager and Lawyer at Law Firm of the Former Minister State for Defence, HE Khalid Al Attiyah, Legal Researcher at the President’s Office for Qatar University and as Head of Investigations and Legal Advice Division for the National Human Rights Committee, State of Qatar.

Shortly after establishing her own law firm, Dr. Karbon has closely advised and represented all her firm’s clients while she is one of the Youngest Cassation lawyer in the State of Qatar. Dr. Karbon’s expertise has gained a customary affirmation for the clients and companies she handled. The firms was awarded “Law Firm of the Year” in 2016 by The Lexis Nexis during the launching of the Qatar Law Forum Awards.

Dr. Karbon released her book in both English and Arabic versions titled, “Taking Lessons from the Past: A Study on Countries’ Legal Frameworks while hosting Sports Events”

Dr. Karbon is an active speaker for writer-contributor in newspaper releases and a government appointed delegate to various conferences including the recent Qatar-US Economic Forum, headed by the Minister of Economy and Commerce held in the US, The UK-Qatar Trade and Investment Conference, Qatar-Germany Business and Investment Forum” Presided by HH The Emir held in Germany and other top relevant forums both locally and Internationally.
Through her all-encompassing leadership and active involvement in different organizations most especially her career, Dr. Karbon’s active involvement in pursuing women empowerment remains a strong mantra.

Dr. Karbon was honoured as one of the “Inspiring Women in Qatar” by Medeis Al Khaleej, the authors of Qatar Success Stories and was one of the chosen participants for the Book launch in October 11, 2016 in Paris, France under the invitation of His Excellency Sheik Meshal Bin Hamad Al-Thani, Ambassador of the State of Qatar in France.

Dr. Karbon will be participating in the International Visit Leadership Program (IVLP) under the US Embassy Department of State

Dr. Karbon is recognized and ranked as a leading individual for The Legal 500 in Dispute Resolution, Projects, Real Estate and Construction. 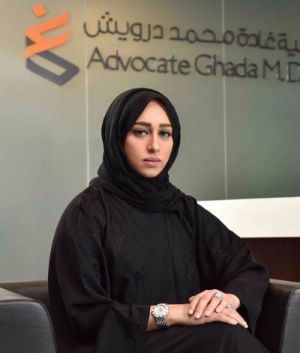 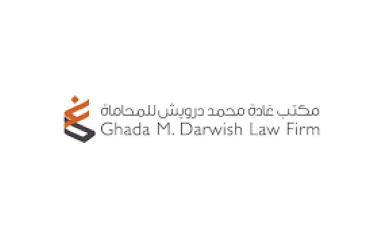