On the role and function of the Labor Judge between past, present and future: a testimony

On the role and function of the Labor Judge between past, present and future: a testimony 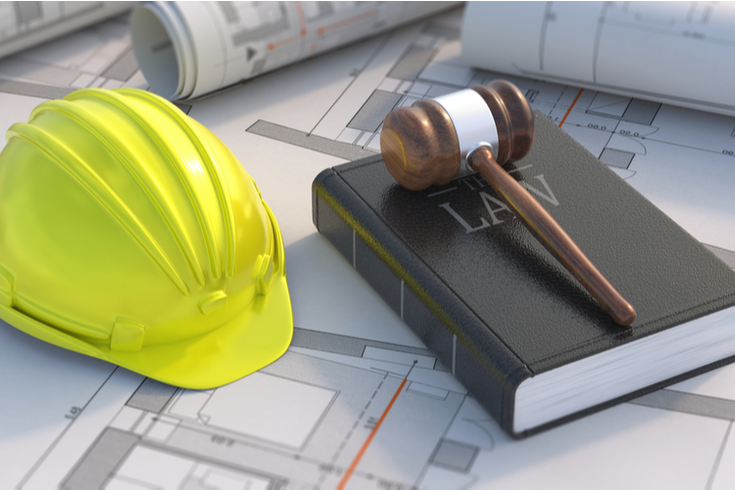 of the lawyer Salvatore Trifirò

1.- On the role and function of the Labor Judge between past, present and future: a testimony. In the 25th year of the entry into force of the Workers’ Statute, I had the honor of being called by the First President of the Court of Cassation for a report in the Aula Magna of the United Sections Supreme Court to explain to the Councilors gathered there on how, on the basis of my professional experience, the function of the Labor Judge had an impact on the Company. In that work community, that is, where each must operate in respect of reciprocal rights and duties to produce wealth for the entire community.

At that time, mine was a testimony and such – by participating in today’s LDE debate – it still wants to be today. On closer inspection, in fact, the Living Law is forged in the lawyer’s office to which the plaintiff or the defendant resort to to present the case.

From here, with the appeal (the thesis) and with the memory (the antithesis) the case is submitted to the Labor Judge, who pronounces the sentence (the summary). And so the concrete case – as already by the lawyer legally qualified in a typical or atypical category – is decided by the Judge in the various levels of judgment (Court, Appeal and Cassation) up to the formation, with the intervention of the Supreme College, of the maximum of law.