Patents for Vaccines on covid-19 – Should patents be waived?

The coronavirus pandemic continues to wreak havoc globally, particularly in Asia (India) and Latin America. In these regions, there are still high levels of infections and deaths, despite vaccination campaigns. This situation is due in many of these developing countries to the fact that the vaccination process is slow, and the number of doses is not as abundant as in other more developed countries.

In this context, there is the debate raging about if the patents for vaccines should be waived.

Patents allow holders to protect their products and discoveries, preventing copying and theft. Therefore, the owner of a patent has the exclusive rights to manufacture and market his product in the countries where he has filed his patent application.

In the case of drugs, laboratories protect the same through patents, obtained after long years of research and development. Such research is in most cases supported by income from other patents. In such a way that, without patents, the pharmaceutical industry could not invest in new products.

Without a doubt, the most expensive part of the process of obtaining a patent is all the work of research and development of a new drug or active ingredient. Production being an important phase but not so onerous.

In the case of vaccines against the COVID-19 virus, their manufacturers have worked hard to develop them in record time.

However, the key question is whether the patents that protect the vaccines from the different laboratories should be waived. In this way, the knowledge would be transferred to the less developed countries so that they can manufacture their own vaccines.

Those who reject the idea of ​​suspending or releasing patents argue that patents incentivize drug development through research. In addition, they point out that in many cases it is not a matter of simply providing a recipe for manufacturing, but there is a lot of knowledge involved and highly trained personnel are required.

On the other hand, waiving the patents would reduce costs by allowing mass production in less developed countries, since currently vaccines can only be produced by the laboratories holding the patents.

Opinion is clearly divided. Anyhow, we believe that the solution is not to waive the patents involved in vaccines against COVID-19 (or any other vaccine) because ultimately the research would be harmed, and the development of new drugs would be affected.

On the other hand, we consider that, in order to end this pandemic, laboratories must offer vaccines at the cost of production or, in the best of cases, absorb all costs for the benefit of all. 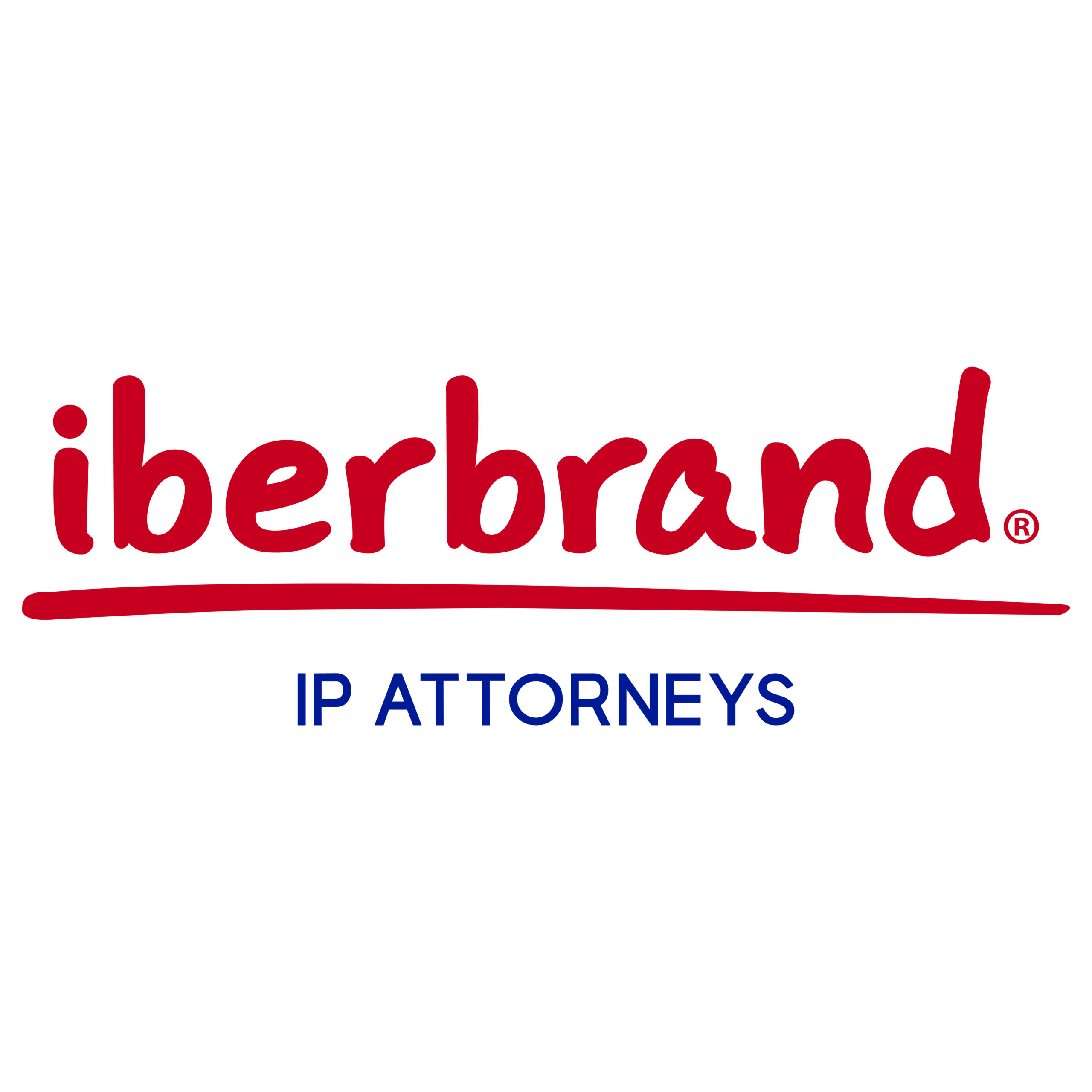