In essence, Act No. 41 reincorporates statutory benefits that were eliminated by Act No. 4, granting employees in the private sector in Puerto Rico more rights, such as the following: 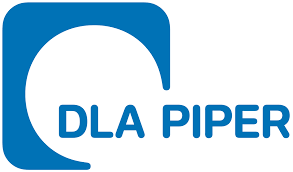