Back in July 2022, the media reported that two of President Trump’s rivals, former FBI Director James Comey and his deputy, Andrew McCabe, had both been selected for IRS examinations under the National Research Program (NRP).  There were allegations that President Trump had sicced the IRS on his political foes.  That Comey and McCabe were both selected for NRP audits seemed at best a statistical anomaly given the low nationwide audit rate.  At worst, it conjured images of Nixon’s enemies list… 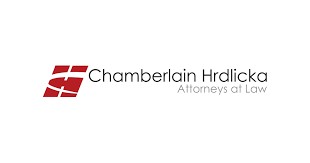