The Official Federation Gazette published the “AGREEMENT instructing the agencies and entities of the Federal Public Administration to execute the indicated actions, in connection with the projects and works of the Government of Mexico considered of public interest and national security, as well as critical and strategic for national development” issued by the President of the United Mexican States, Andrés Manuel López Obrador (the “Agreement”), which became effective on the day of its publication. 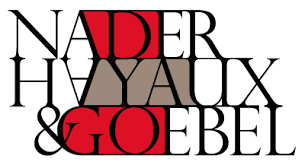