Quantum Innovation: Where We Are, Where We’re Headed, and the Role of IP in Protecting This Cutting-Edge Technology

Whether or not your business is quantum-focused, quantum technology is rapidly emerging and forward-thinking companies will position themselves to take advantage of its benefits. Intellectual property has proven to be a primary driver of growth and profitability in many technical industries, and quantum will be no different.

Following on from the Top Ranked Latin America Awards, held during the IBA Annual Conference in Miami, we are delighted to announce the shortlists for our EMEA Awards. The Awards showcase legal excellence of the Law Firms of the Year in 73 jurisdictions across Europe, the Middle East and Africa. Additionally in Europe there will be several ESG and Diversity & Inclusion Awards.

The full award shortlists can be found here. 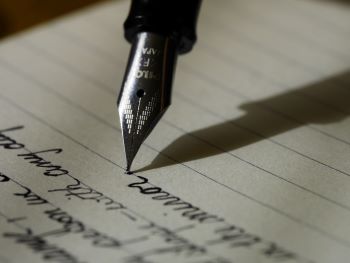