Fernando is a senior partner at Aguirre, Quintanilla, Soria & Nishizawa Law Firm. He has practiced the profession for 50 years and in his areas of practice he provides services mainly to national and international companies, non-profit organizations and individuals and family groups. He is honorary legal advisor to the United Kingdom Ambassador to Bolivia.

He began his professional career in 1968 at the Aguirre Law Firm, a legal practice founded in 1940 by his father, Dr. Carlos Aguirre R.

He has been Chairman of the Board of the American Chamber of Commerce of Bolivia, currently chairing its Nominating Committee, as the oldest former Bolivian president. He has held the positions of Minister Secretary of the Presidency of the Republic (government of Dr. Walter Guevara Arce) and External Director of the Central Bank of Bolivia for just over two years in the 1990s. He was the worldwide President of the Independent Catholic Action Movement and also served as Director of the Ceprolai (Center for the Promotion of the Laity) of the Catholic Archdiocese of La Paz. Author of various publications and articles in various branches of law. Regular panelist at international arbitration and natural resources conferences.

As an advisor to the National Association of Medium Miners and the Confederation of Private Entrepreneurs of Bolivia, he intervened in the negotiations or conversations for the new Investment, Mining, and Conciliation and Arbitration Laws.

He is a registered arbitrator at the conciliation and arbitration centers of the National Chambers of Commerce, La Paz, and Hydrocarbons, as well as at the Kuala Lumpur Regional Center for International Arbitration. He was a registered referee on the ICSID panel of referees. 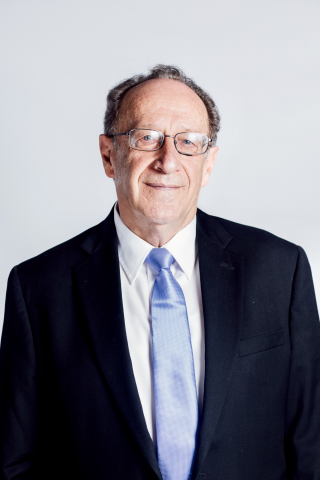 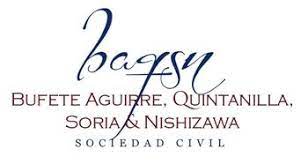