In more than 40 years of professional labour, Luis Rafael Pellerano has developed vast experience counselling foreign companies and multinationals that venture into the Dominican market as well as companies in highly regulated industries, such as energy, tourism, emerging technologies, mining, transportation and financial service providers, among others.

Throughout his career, he has taken part in most of the country’s high-profile infrastructure projects and transactions and has led emblematic transactions in the Dominican Republic, for example, the only IPO of a Dominican company in the New York Stock Exchange; the largest acquisition in the history of the country, for an amount exceeding US$2 billion; the largest foreign investment, for more than US$6 billion and the first international issuance of sovereign bonds, among others.

Luis Rafael Pellerano is one of only nine lawyers in the Dominican Republic that has been ranked in the highest category in commercial and corporate law by international associations such as Chambers and Partners, one of the most recognized legal directory in the world. He has also been recognized as a leading lawyer in the market by international legal publications such as Top Ranked Legal, International Financial Law Review (IFLR), Legal 500 and Who’s Who Legal and the Latin American Association of Corporate Lawyers (LACCA).

Additionally, he has been awarded the Star Partner Award for Supportive Partner of the Commercial Services Office of the Embassy of the United States of America. He has also directed his legal team in private equity transactions, financing and restructuring of projects that have been recognized by the International Financial Law Review (IFLR), Latin Lawyer and Latin Finance.

He has also been a member of the Board of Directors of LexMundi, the world’s leading network of independent law firms. 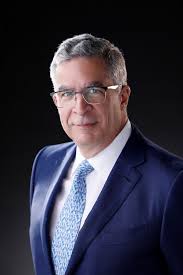 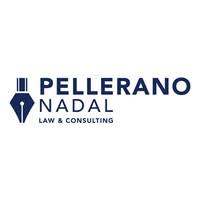