In recent years, Klaus Søgaard has concentrated his legal work on listed companies, specialising in the work as a chairman and as an adviser on securities law issues. Klaus presides at the general meetings in a number of the biggest Danish companies, including Novo Nordisk, Vestas, Danske Bank, FLS, Tryg and GN Store Nord A/S. Over the years, he has handled general meetings with substantial conflicts. He also advises the listed companies about the disclosure requirements applicable to them.

Klaus has been deeply involved in prospectus work for 25 years and over the years he has participated in IPOs and capital increases in innumerable Danish companies. Back in the 1990s, he played an important role in connection with the planning of the Danish verification process relating to prospectus drafting. He has also worked with many M&A transactions and takeover bids in connection with listed companies.

Klaus has extensive experience as a speaker on company and securities law issues and he has published articles on these subjects. He is a member of the company law committee of the Association of Danish Law Firms.

Significant cases
Over the years, Klaus has been involved in many significant cases, including the attempt to save Hafnia, the revelation of the Thorsen/Trads forgery in PFA and conducting the legal proceedings in one of the most important asset stripping cases before the Supreme Court. Historically, he has also handled large M&A transactions, including the sale of Cheminova, the amalgamation of Vestas and NEG Micon and Codan’s sale of its life and pension activities. Within securities law, Klaus has assisted in the IPOs of many companies, including Vestas, Chr. Hansen and TDC. 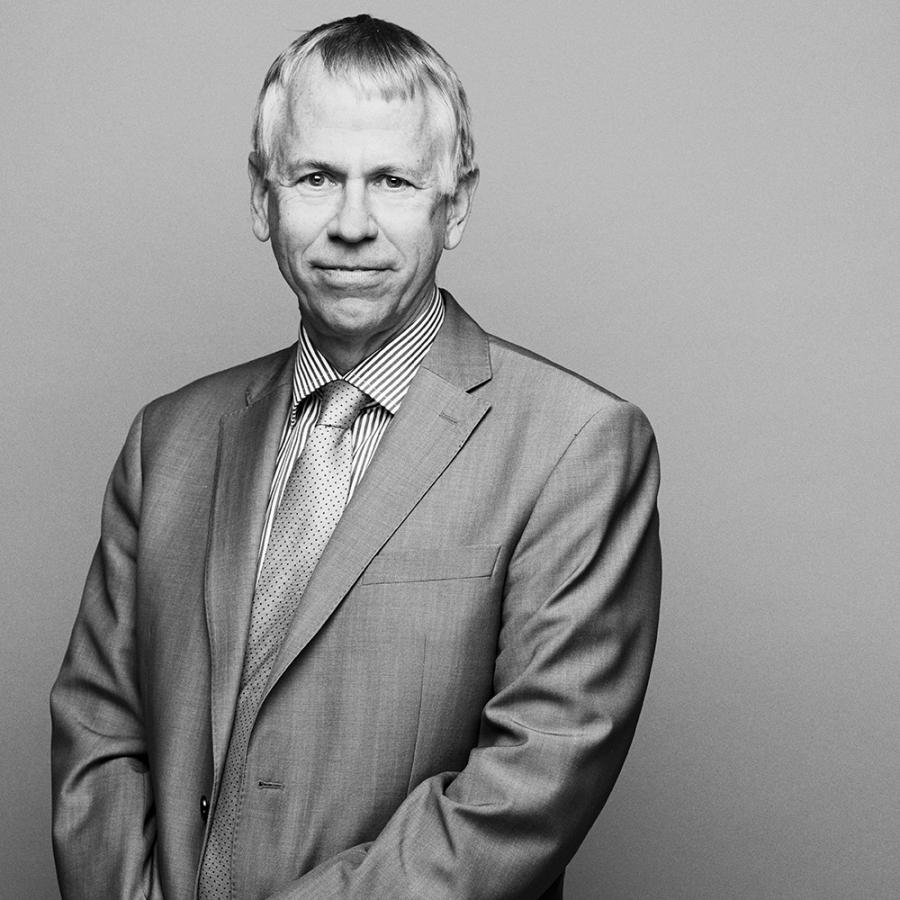