Konstantinos is specialised in the area of Dispute Resolution. He has represented clients in a wide variety of commercial and civil disputes, including those arising from breach of regulations governing a range of industries, including banking, pharmaceutical, medicinal products and transport. Konstantinos has a particular expertise in disputes relating to corporate governance, minority shareholder rights and infringement of shareholder agreements as well as litigation resulting from internal restructurings, liquidations and insolvency. Konstantinos has advised and represented clients in indemnity cases based on contractual or tort basis and has assisted clients in negotiating settlements. He has extensive experience in credit recovery and has acted in a number of arbitrations, mainly resulting from breach of commercial transactions. He has represented clients before the Greek Supreme Court in civil and criminal matters.

Konstantinos also has a significant experience in advising on white collar crime and AML issues and assisting compliance officers in their duties; he has been in particular acting on behalf of companies and individuals in the field of breach of banking and stock exchange regulations as well as fraud cases. Recently Konstantinos and his team acted as legal advisors in forensic procedures undertaken in Greece.

Konstantinos served as an independent non-executive director of Emporiki Bank – Credit Agricole Group from September 2008 to January 2013. During his term he served in the Audit Committee and the Risk Management Supervisory Body, whilst presiding over the Disciplinary Council of the Bank.

“Reaching a resolution to the disputes which arise in the course of business, in or out of court, means handling both the legal and business aspects to the problem. I consider that I have represented my client well if I can find the right equilibrium between the two.” 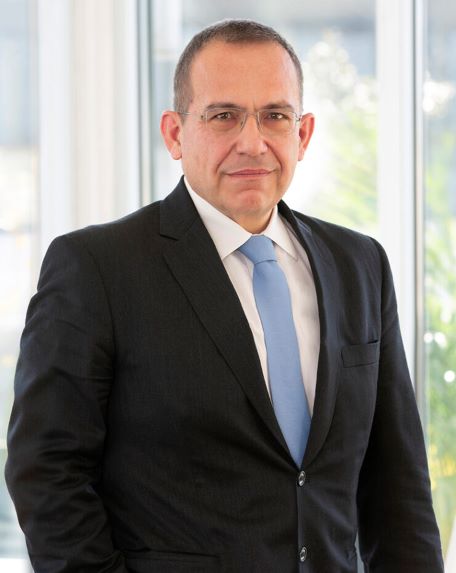